Home » articles » The Tibia of our dreams

The Tibia of our dreams

It has been many years since we first hooked up with the great, middle age styled game named Tibia. The MMORPG, at it's popularity peak, was well known for it's uniqueness and, unfortunately, very bad graphics. Whenever someone who had played 10 years ago is asked about Tibia, we hear jokes about the "pixel graphics" but also, which is incredible, many either amusing or moving stories about the great adventures in this so called bad graphic game. 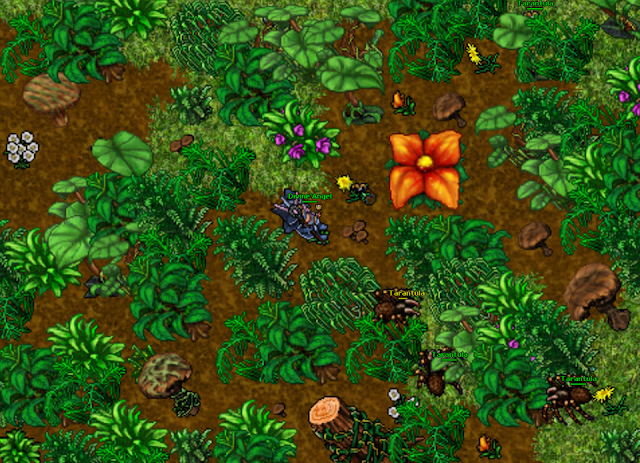 Obviously, stating that Tibia has still got bad graphics is a sign of ignorance, minding the fact that the graphic aspect of Tibia has astonishongly improved over the recent years and now we do not have to think for quite a while to figure out that a rat is actualy a rat and blood is blood, rather than a dead red octopus crushed on the sidewalk. The items and monsters have been perfected to a very big extent and we may notice that and the more recent updates, the more detailed content delivered by CipSoft. The question is, why loyal Tibia players, who have played Tibia for over 10 years, never seemed to be bothered by its graphics? There is a simple answer to this question.

The game has so many aspects and brings such a good feeling of the middle aged, magical atmosphere delieved in such a simple way, that it leaves us an incredibly big room for our own imagination. This is probably the reason why we do not bother. CipSoft delivers us the base whereas our minds do the rest. Isn't it great? As a loyal Tibia player who is always ready for changes and open to see more of the new things, I often imagine what next we are going to get. As a newbie, in 2005 -ish when I started my adventure in Tibia, I imagined characters driving custom vehicles and several years later we've got the mounts. What could we think of now that will will get the future? Have we got everything already? Of course not. If you are creative enough, you may come up with so many new features that everybody would just love. What could they be? Maybe new character animation? Such as passive gestures, custom orange quotes? Imagine going AFK in Thais Depot and your character starts dancing, or admiring their wepon, or exercising, or fixing its hair while saying their custom quotes in a well known orange text manner? Or, maybe we will be allowed to change the character's skin colours or hair styles? And maybe CipSoft will attatch sound effects to the surroundings? Crowded shops, singing birds and hissing snakes in Tiquanda jungle? Waterfall sounds? Maybe each of us will be allowed to have their own shadow-like Patronus and we will be able to buy skins for them? Tibia leaves such a big room for imagination and creativity that CipSoft will surely keep surprising us with the new features. What we cannot deny is the fact that Tibia, indeed, is changing and despite all the complaints I believe these are changes for the better. And you? What would you like to see in Tibia?

Let us know about your ideas! 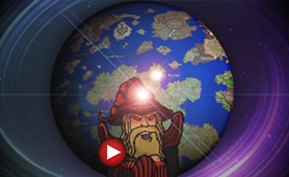 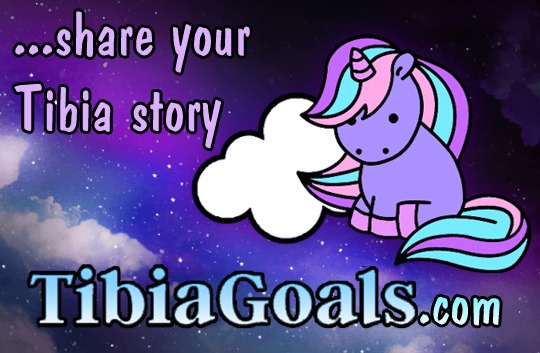